Azimut Space GmbH (formerly Sonaca Space GmbH) is a Space Engineering company with more than 12 years experience in thermo-mechanical engineering and in the development of payloads and subsystems.

Azimut Space GmbH (ASG) has its premises in Berlin with in-house developed Thermal Vacuum Chambers, Thermal Cycling Chamber, and a Thermal Characterization unit. Additionally, the lab has a number of other auxiliary support equipment like a 3D printer, LN2 vessel.

In recent years, ASG has been participating in numerous high-profile space projects, such as JPL/NASA’s InSight mission to Mars, where ASG has been the prime industrial partner of DLR for the HP³ instrument, the MASCOT, Asteroid Lander from DLR/JAXA (Hayabusa2) and the satellite technology research project PEASSS, financed by the European Commission and launched in February 2017.

In all these projects, ASG is a reliable and flexible partner, able to bring in play its competences in fields such as Thermal and Mechanical Engineering, System Engineering, Assembly and Testing, as well as Project and Proposal Management (especially ESA proposals).

To its potential Customer ASG offers also hardware products such as complete Thermal Control Systems, all types of thermal hardware and scientific Instruments

ASG portfolio is completed by its strong expertise in the design and production of transport containers for satellites and instruments and Ground Support Equipment (>50 deliveries to date) used to build, assemble, test, transport, and store satellites and their sub-elements. 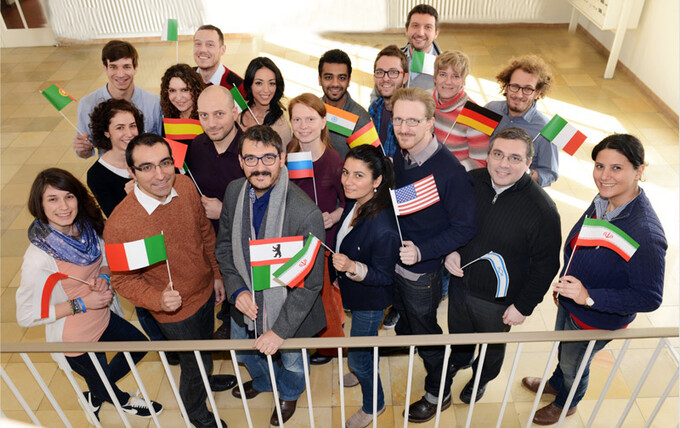 High-tech for the world
Niche and top of the range, with the main revenue sources abroad and multicultural employees
FP7 Project NEREIDS
European Collaborative Project for Maritime Surveillance 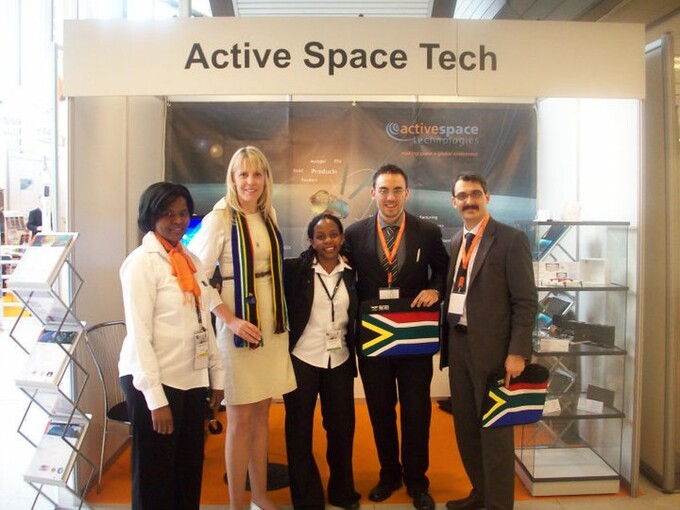