GBSL is a non-profit association founded in 1991 with the goal to preserve historic sites of German aerospace history. GBSL has compiled a catalogue of around 3000 historic aerospace locations in Germany as well as a database of related memorial sites and tombs. Around 1000 locations which can be visited are collected in two maps. GBSL publishes a series of expert publications. The association organizes exhibitions and lectures for companies, public authorities and museums all over Germany. Since 1992 GBSL continuously designs and produces historical aviation exhibitions for the ILA in Berlin as well as since 1993 for the AERO in Friedrichshafen. GBSL was involved in events on the commemoration of historical aviation jubilees in 1998, 2003, 2009 and 2012. GBSL disposes of a comprehensive archive on all matters of aviation history and a specialized library. A 1:1 replica of a Wright-Flyer built in 1910 by “Flugmaschine Wright GmbH” in Adlershof is owned by GBSL. 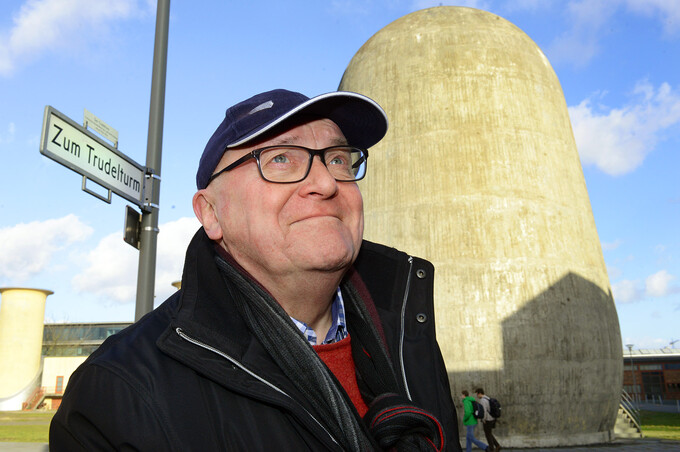